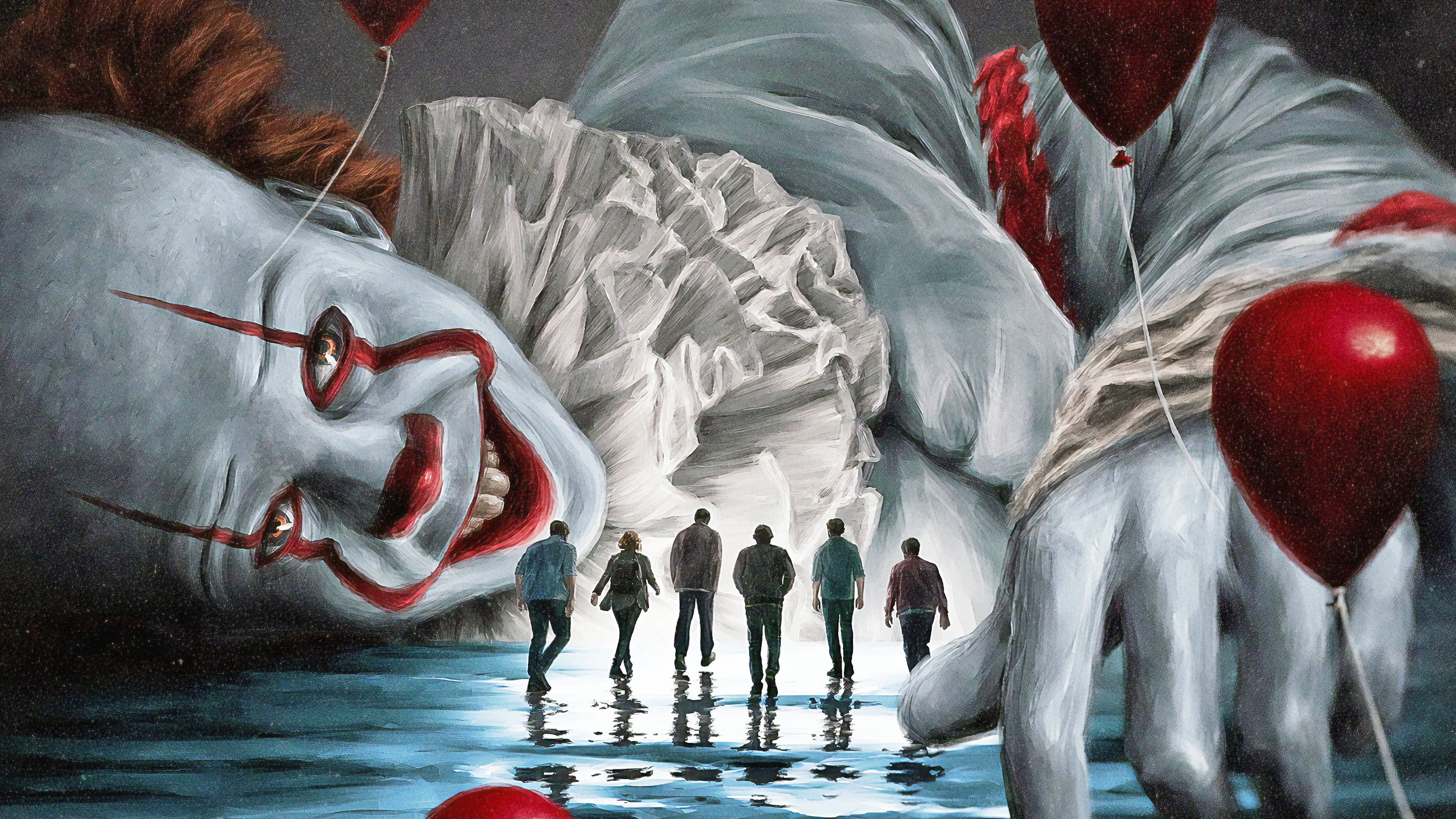 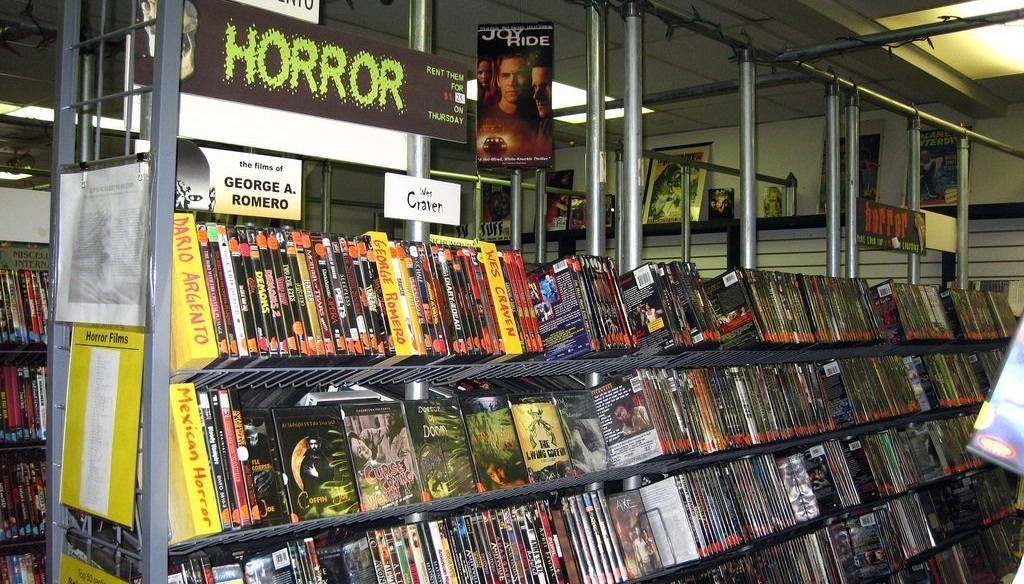 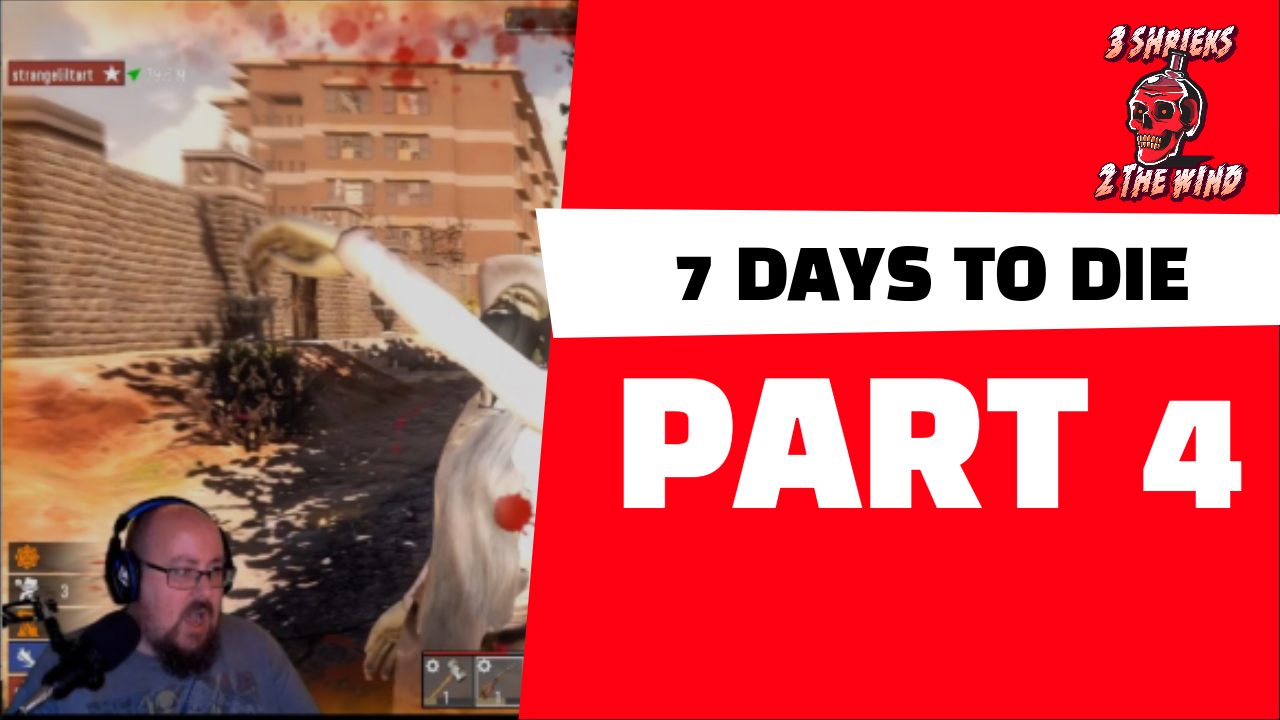 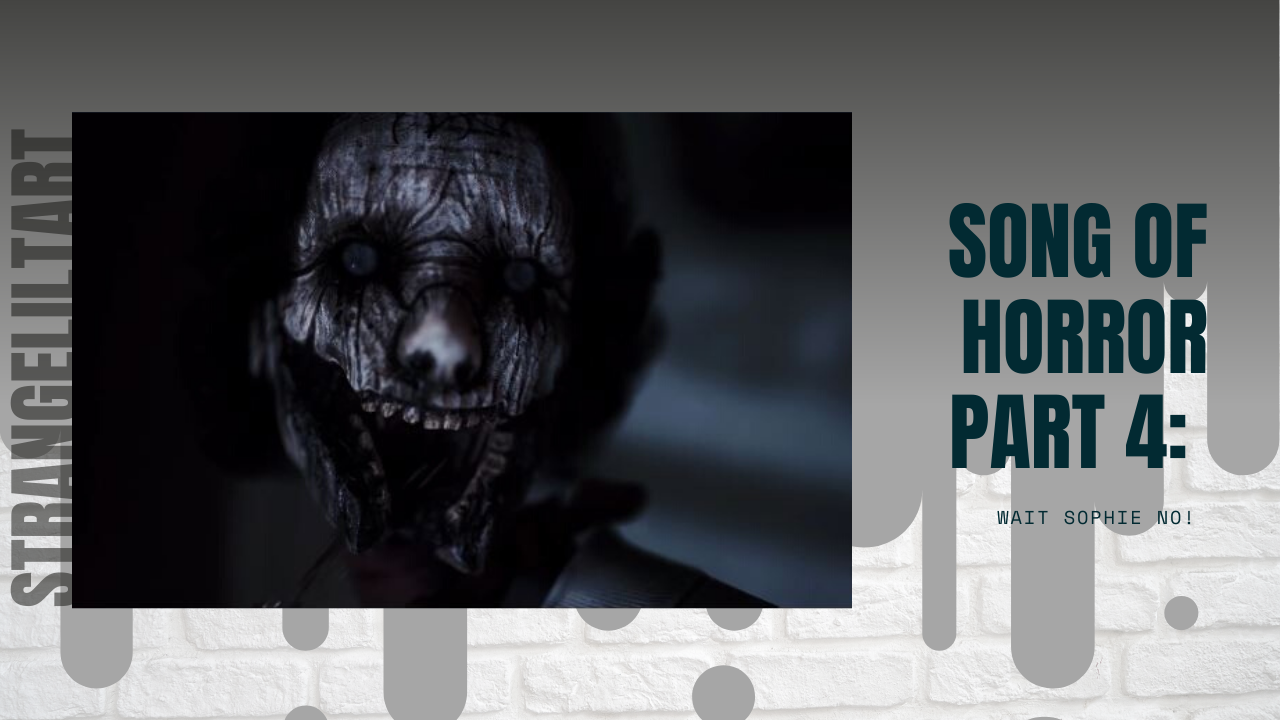 27 years after overcoming the malevolent supernatural entity Pennywise, the former members of the Losers’ Club, who have grown up and moved away from Derry, are brought back together by a devastating phone call.

Dr. Louis Creed and his wife, Rachel, move from Boston to Ludlow, in rural Maine, with their two young children. Hidden in the woods near the new family home, Ellie, their eldest daughter, discovers a mysterious cemetery where the pets of community members are buried.

Determined to keep Annabelle from wreaking more havoc, demonologists Ed and Lorraine Warren bring the possessed doll to the locked artifacts room in their home, placing her “safely” behind sacred glass and enlisting a priest’s holy blessing. But an unholy night of horror awaits as Annabelle awakens the evil spirits in the room, who all set their sights on a new target—the Warrens’ ten-year-old daughter, Judy, and her friends.

The shadow of the Bellows family has loomed large in the small town of Mill Valley for generations. It’s in a mansion that young Sarah Bellows turns her tortured life and horrible secrets into a series of scary stories. These terrifying tales soon have a way of becoming all too real for a group of unsuspecting teens who stumble upon Sarah’s spooky home.

For 19-year-old Jay, fall should be about school, boys and weekends out at the lake. But a seemingly innocent physical encounter turns sour and gives her the inescapable sense that someone, or something, is following her. Faced with this burden, Jay and her teenage friends must find a way to escape the horror that seems to be only a few steps behind.

Secure within a desolate home as an unnatural threat terrorizes the world, a man has established a tenuous domestic order with his wife and son, but this will soon be put to test when a desperate young family arrives seeking refuge.

In a small town in Maine, seven children known as The Losers Club come face to face with life problems, bullies and a monster that takes the shape of a clown called Pennywise.

When Tony Stark’s world is torn apart by a formidable terrorist called the Mandarin, he starts an odyssey of rebuilding and retribution.

Parapsychologist Elise Rainier and her team travel to Five Keys, NM, to investigate a man’s claim of a haunting. Terror soon strikes when Rainier realizes that the house he lives in was her family’s old home.

A family discovers that dark spirits have invaded their home after their son inexplicably falls into an endless sleep. When they reach out to a professional for help, they learn things are a lot more personal than they thought.